Guinn Unger is the proud new owner of a Ford Mustang Mach-E. We spoke with him about his car to get a sense of what driving Ford’s newest EV is like.

Guinn has been interested in electric vehicles for a while and was waiting for a midsize or larger EV that would suit his lifestyle. He’s owned Ford cars including Mustangs in the past, so when Ford announced that preorders were available for the Mustang Mach-E, Guinn added himself to the list in January 2020. A little over a year later, his car arrived.

He ordered the base model with AWD and a standard battery with a range of 200 miles in Rapid Red Metallic. The car, while obviously different in many ways from a traditional Mustang, has some styling features that remind Guinn of a Mustang and it handles similarly well. He loves how incredibly quiet the car is, its fast acceleration, easy handling even in deep snow, and its comfort level. He always enjoys its safety and convenience features like intelligent cruise control and lane assist. It also has a top of the line entertainment system and a display that stretches across the entire front of the car, making it easy to view speed, music, and other features from right behind the steering wheel. Plus, with the Ford Pass app, Guinn is able to warm up his car remotely before he gets into the driver’s seat.

Guinn usually takes his car for shorter trips like errands or to drive to Durango from Bayfield, Colorado, which is around 30 miles. These trips are all easily doable without needing to charge in between stops, so he does most of his charging at home. The Mach-E came with a charging cord compatible with 120 or 240 volt outlets, but Guinn was able to get a ChargePoint charger from his local electric co-op that makes charging at home much faster and more convenient.

This is Guinn’s first electric car and the “best car [he’s] ever had.” He stated he would never go back to a gas-powered car after driving an electric one because an EV is “clearly superior in so many ways, especially as the charging network fills out.” Guinn encourages others to drive electric because the lifetime savings of an EV is greater than that of a gas-powered car, it is better for the environment, and if you still aren’t sure, take one on a test drive! 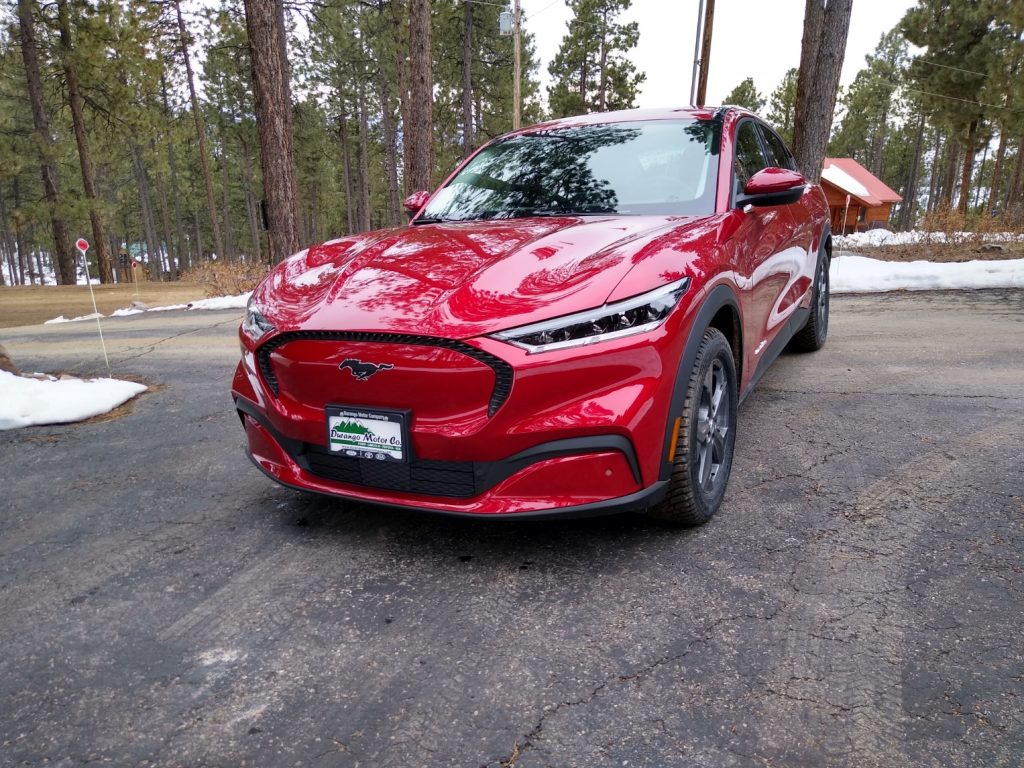 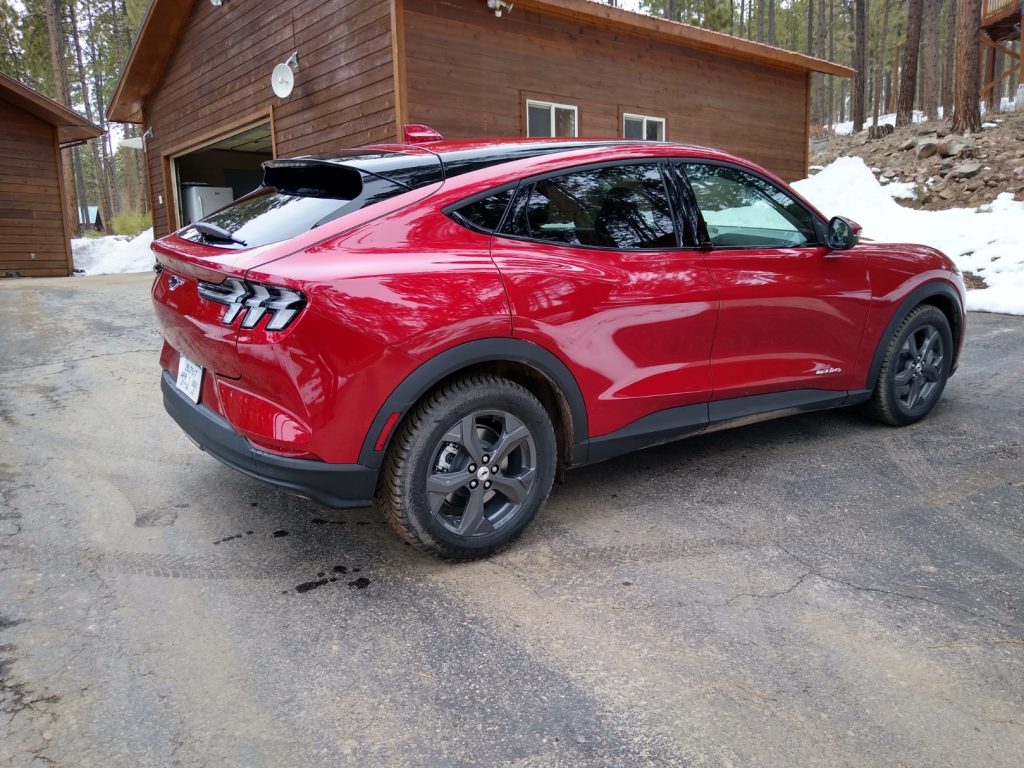 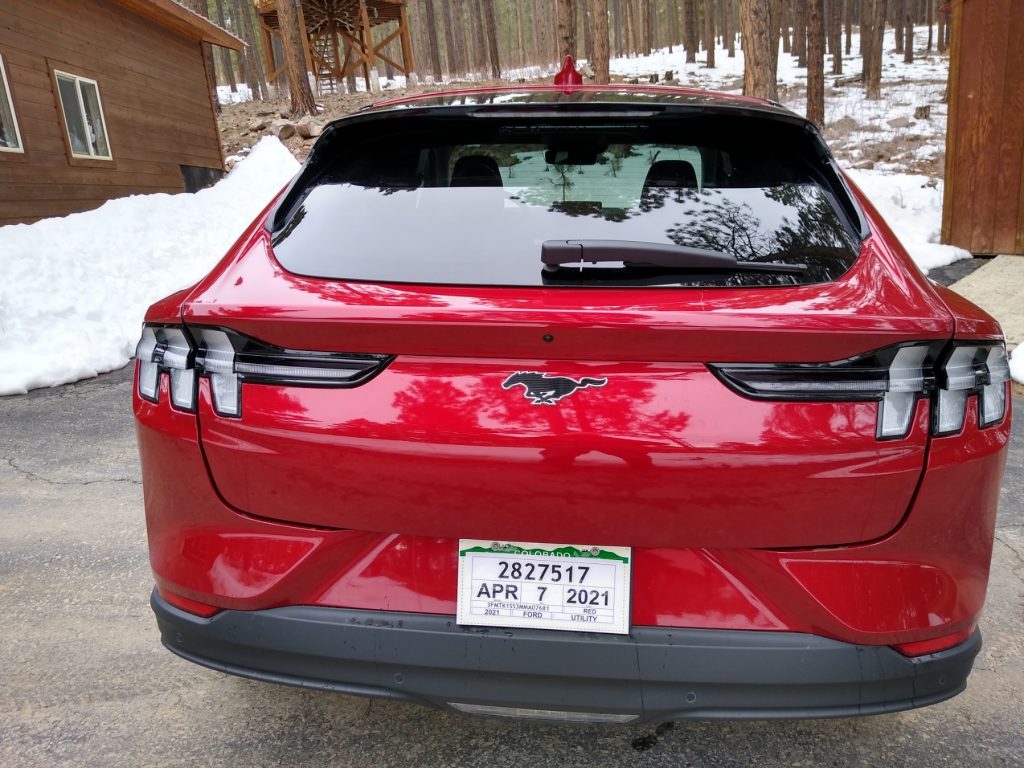