Julia Moravcsik shared some insights on what it’s like to drive and own a Tesla Model 3. She purchased it in 2018, driven by a concern about the consequences of climate change and interested in the autonomous capability of an all-electric car. Julia loves everything about her car, including the precise and obedient way it drives, perfect steering abilities, instant acceleration, and regenerative braking. Its high-tech nature is constantly improving over time and Julia says it has kept her in love with her car as she is able to update and upgrade to new features. The Tesla Model 3 is very safe, with the lowest probability of injury of any vehicle as tested by the National Highway Traffic Safety Administration, including an automatic lane adjustment feature and stability control that makes it easier to drive in poorer conditions and the snow.

With a 353 mile range and self-driving abilities, Julia now prefers driving her Tesla over her previous car, a Honda Accord. She’s gone on 3 road trips so far, the most recent one being this past summer to Ohio. Even by using a Tesla supercharger, charging still comes out cheaper than filling a gas tank. In addition, Tesla’s technology makes it easier to navigate a road trip by automatically finding charging stations and creating the best available route given the charging options. Julia enjoys the road trip process so much more now because she no longer has to manually plan out a route to find gas stations as she’s done in the past. Plus, there’s no need to worry about driver fatigue when the car can drive itself!

Julia’s advice for others who are interested in getting an electric vehicle is to figure out the total cost of ownership of the car as compared to a gas-powered car. While electric vehicles may have a higher sticker price, you’ll likely be saving more in the long-term due to zero maintenance costs and lower charging costs compared to gas prices. Additionally, test drive the electric vehicle of your choice at a local dealership. Electric vehicles have a different feel to them, due in part to the regenerative braking aspect that may take some getting used to, but it is a feature that EV-owners grow to love. Julia even stated being so comfortable with regenerative braking that driving her Honda Accord felt strange to her.

Julia has also been participating in the EV Experience Scavenger Hunt. She’s completed several missions, including “Up Your Charging Game,” “Take Charge Close to Home,” and “Test Drive a Nissan LEAF.” She’s also planned out a road trip route on her Tesla, located a spot where she wishes a public charging station would exist, and test drove a Tesla Model Y.  Julia is appreciative of the scavenger hunt because it gave her a reason to finally test drive other electric vehicles she’s been interested in, without feeling any guilt about not purchasing them afterward from the dealership. As someone who is fairly new to learning about other electric vehicles aside from Tesla, the scavenger hunt has helped her become more familiar with other options and charging locations. Want to join? Get more information on the Scavenger Hunt here. 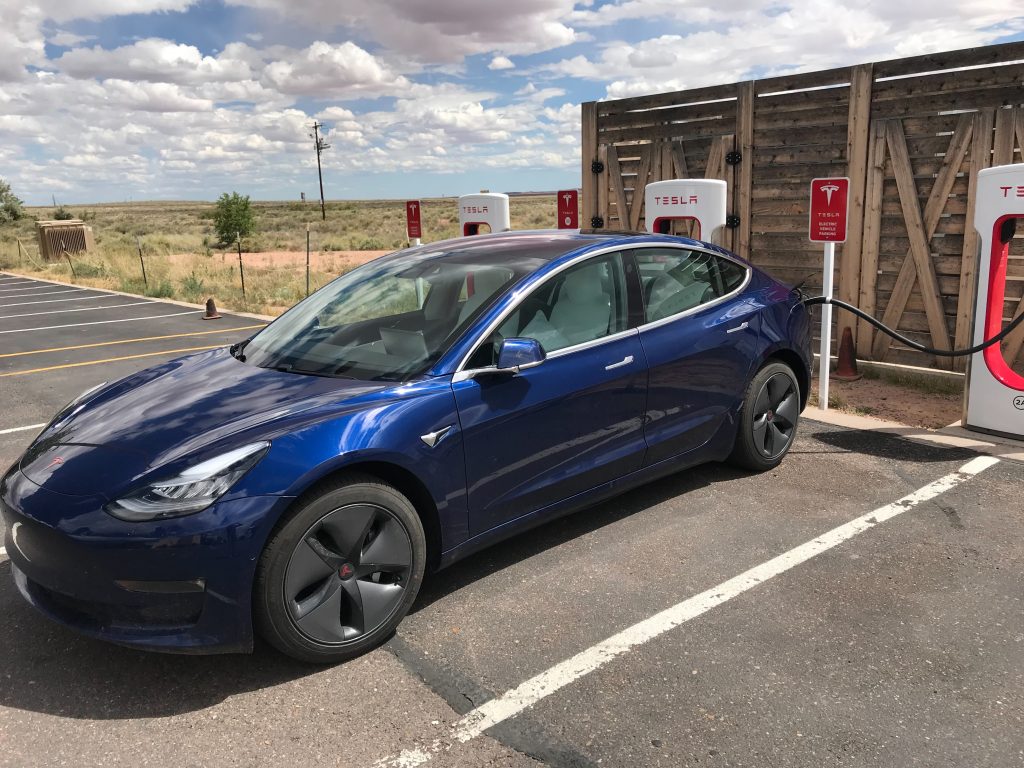 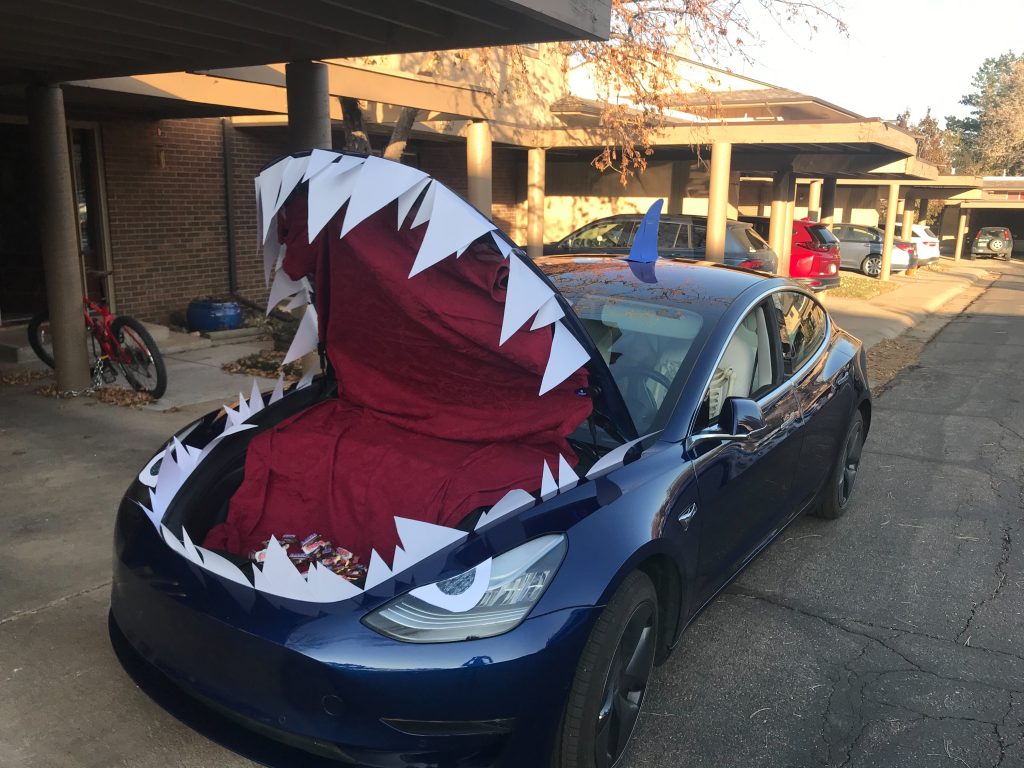