Despite how it seems, electric vehicles are nothing new! In fact some of the earliest cars from the 1890s were powered by electric batteries. But it wasn’t until the last decade that electric cars really started to become popular as more people drive them, motivated by concerns about rising pollution, volatile gas prices, and a desire for a smoother ride.

Currently, dozens of electric vehicle options exist and more EV models are hitting the market every day now that every major vehicle manufacturer has an EV model in the works.

Just as there are a variety of technologies available in internal combustion engine (or ICE) vehicles, electric vehicles have different features that can accommodate the various needs of different drivers. A major feature of EVs is that you can plug them in to charge from an electric power source. This distinguishes them from hybrid electric vehicles, which supplement an internal combustion engine with battery power but cannot be plugged in. EVs measure fuel efficiency through kilowatt-hours (kWh) per 100 miles. Kilowatt-hours are measures of electrical energy, and EV users generally pay less per mile than the drivers of gas-powered vehicles.

A hybrid electric vehicle (HEV) is a combination of an electric motor and a traditional internal combustion engine but does not plug in to an electric outlet. The primary source of power is gasoline, with the electric motor supplementing to add fuel efficiency. These vehicles are not a focus of Drive Electric Colorado and are not included in any of the current tax credits and incentives. Example: Toyota Prius.

A plug-in hybrid electric vehicle (PHEV) is a combination of an electric motor and a traditional internal combustion engine, and the electric motor is the primary source of power. If the battery range is depleted, the ICE will kick in, so you can get to your destination to charge your battery for your next trip. Some people prefer PHEVs because of this “back up” option that effectively negates range anxiety.  PHEVs plug into an electric outlet to get charged, and are included in most tax credits and incentives. Examples: Chevy Volt, Toyota Prius Prime, Mitsubishi Outlander

A battery electric vehicle (BEV) runs on electric motors that get power from a large battery that is charged by plugging the vehicle into a power source like a wall outlet in your garage, or a public charger. BEVs do not use an internal combustion engine at all.  Examples: Nissan LEAF, Chevy Bolt, all Tesla vehicles.

In addition to charging from the electrical grid, both PHEVs and BEVs are charged in part by regenerative braking, which generates electricity by capturing the energy that is lost when braking in ICE vehicles. Curious about how regenerative braking works? Scroll below for a more detailed explanation!

The right vehicle for you will depend on your driving habits and needs.

Have questions? Reach out to one of our coaches who can provide more resources and individualized guidance.

HOW DO ELECTRIC VEHICLES WORK? 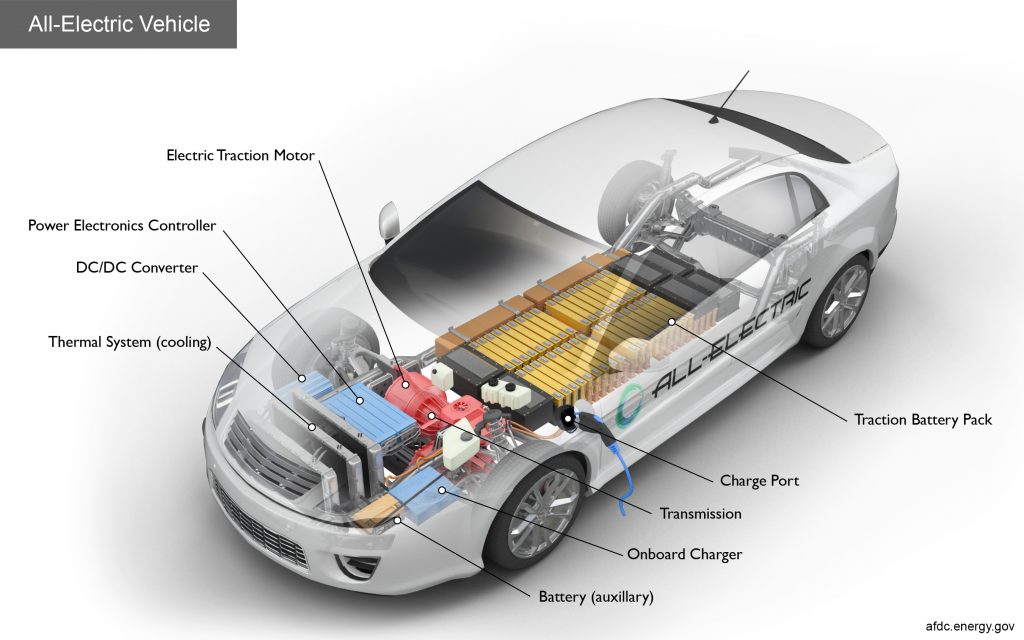 Curious about how an electric vehicle works? Check the link on the image on the left for more details about the EV diagram and be sure to watch the video on the right for some great insight into what’s going on when you drive an EV.

Preparing to drive in the winter months is important here in Colorado. Here’s what to expect and some tips for driving electric vehicles in the winter. 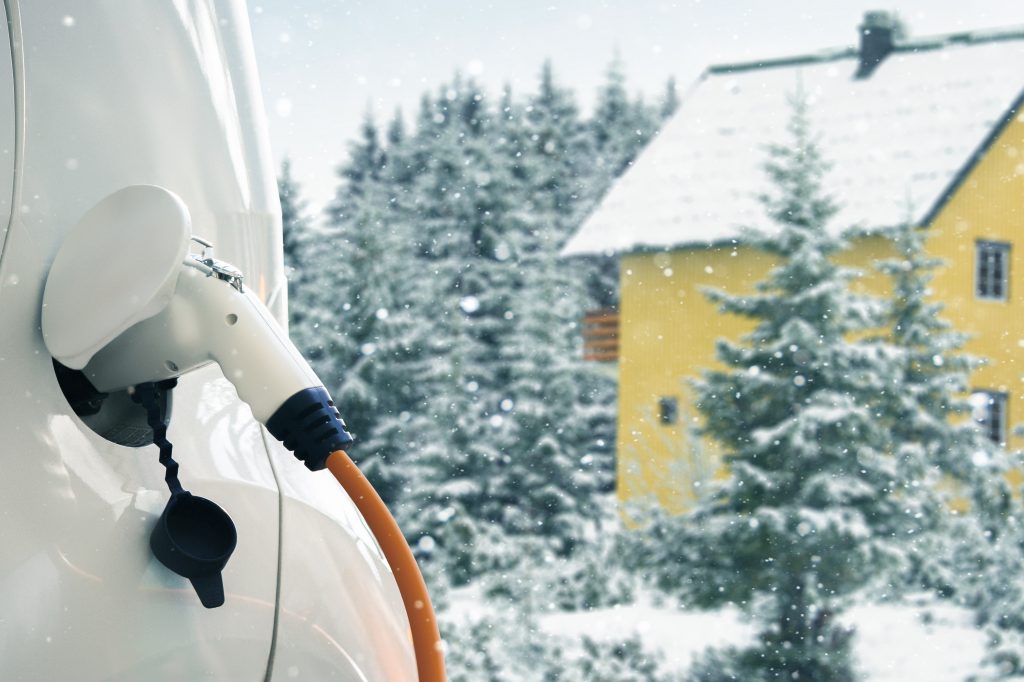 Driving Qualities of EVs - Is it different from what you're used to?

Does driving an EV really feel all that different from what you are used to with your gas or diesel vehicle? Read over the driving qualities of EVs below to get an idea of what to expect, then go try one for yourself! You deserve the clean experience. 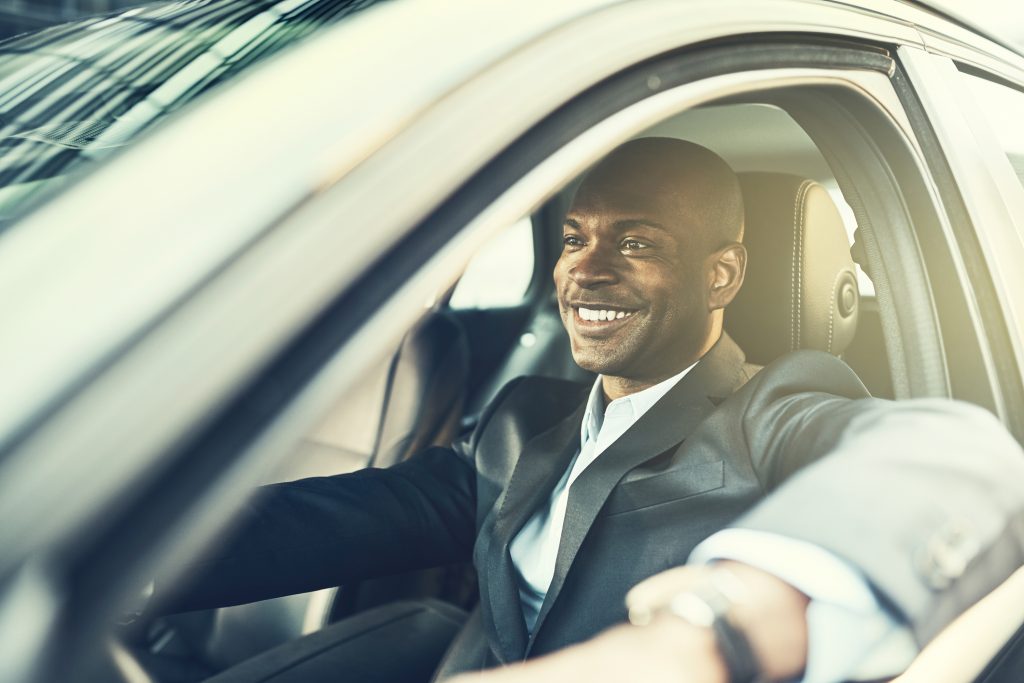