Bob Andersen of the Denver Electric Vehicle Council shares why he loves his GEM car, a Neighborhood or Low Speed Electric Vehicle. The GEM car offers functionality, ease, and a fun ride meant for short trips like going to the grocery store or dropping off mail across town. The GEM car is a simple, affordable, and efficient way to get errands done without ever needing to stop for gas.

Bob bought his 2005 GEM eS in 2011 and has since added over 11,000 miles on it. The car originally comes as a base frame without doors and a motor that is confined to speeds of 25 miles an hour or less, but Bob has added soft doors and upgraded to a stronger motor and better tires, allowing the car to coast up to 55 miles an hour. This “golf cart on steroids” is 2005 also equipped with a cargo flatbed on the back, making it perfect for carrying groceries home so as not to crowd out the 2-seater space in the front. Bob has added a covered cargo box to his, making his “truckette” snow and rain-free. The interior is as simple as it is functional, with a dashboard, speedometer, cup holders, a small glove compartment, and the basic safety features such as seat belts, a horn, headlights, mirror, and a windshield. The exterior offers the “grin” factor and is sure to get many waves and smiles from onlookers. This isn’t an electric car you can see everyday!

Bob Andersen also owns a Tesla and offered some comparisons between the two. While both cars are street-legal, licensed, and insured, the GEM car acts as more of a neighborhood EV with a short range of 25-30 miles, while the Tesla is better equipped for longer trips up to 200+ miles. Both EVs can be charged from home, but the GEM charges at .5 miles per hour at a 120v outlet while the Tesla charges 24 miles an hour at a 240v outlet. The Tesla is also a much larger car with more features and faster acceleration, but it comes at a price tag much higher than the GEM. Both cars have regenerative braking and are environmentally friendly alternatives to gas-powered vehicles.

The GEM car is perfect for those who want a mix between a golf cart and a truck. It’s economical, sustainable, and highly functional for short trips. Bob loves his GEM car for these reasons, but above all, it’s fun! Check out Bob’s GEM here. 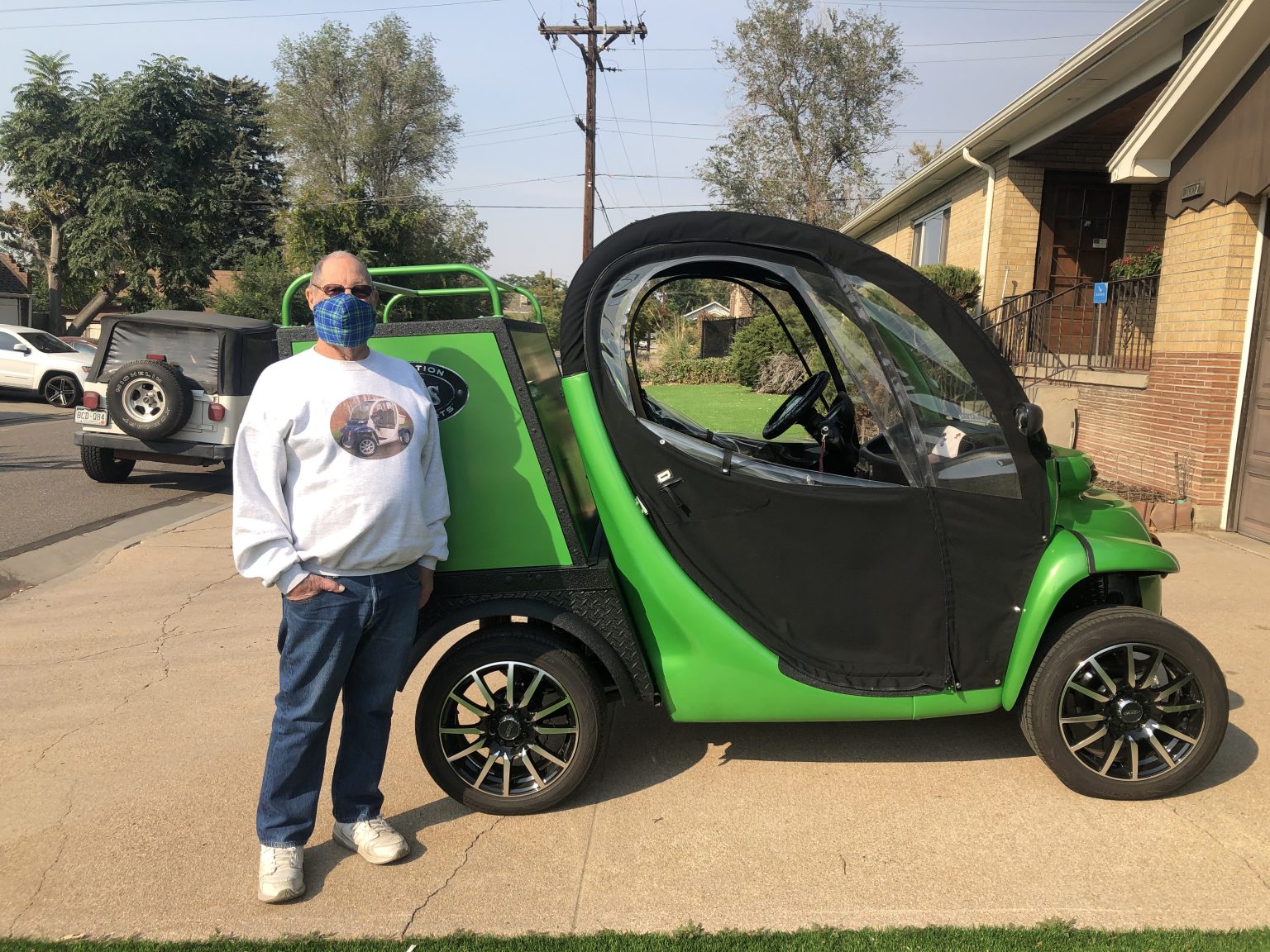 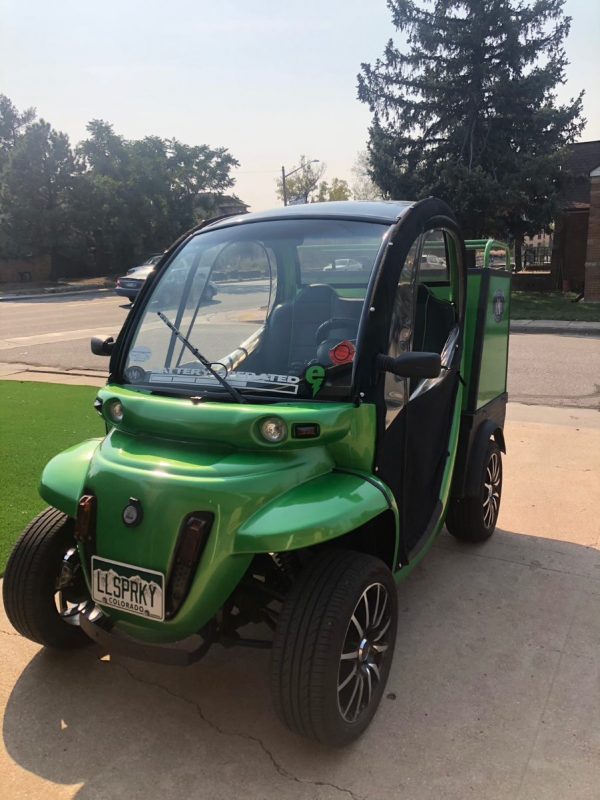 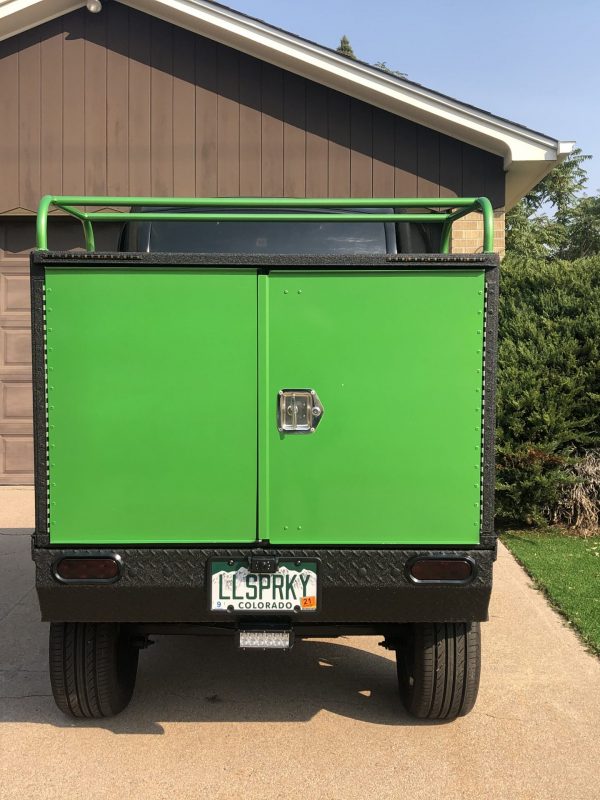 Watch this virtual ride and drive to get a sense of the GEM car in motion!